Racism is Cancer of the Soul

Racism is a form of mind cancer that we must treat aggressively. In 2017, no one should tolerate any racism anywhere on this planet. Of course, there are laws, governmental, ethical and corporate policies that condemn racial discrimination on paper, but in most developed countries racism is a street problem. It is a problem of the community, a problem of society. It is rooted in individual households.

They are the main perpetrators of racism.”

When you look at racism, you ask yourself, why does it exist? Where does it come from or what is the driving force behind it? The answer is simple. Racism exists because a particular race wants to continue to regard itself as superior to the rest. This breed is the White / Caucasian race. They are the main perpetrators of racism. Whenever there is racism, in 90% of the cases, it is a Caucasian who has decided to discriminate, hate, insult, attack, or exploit another person or group of individuals. 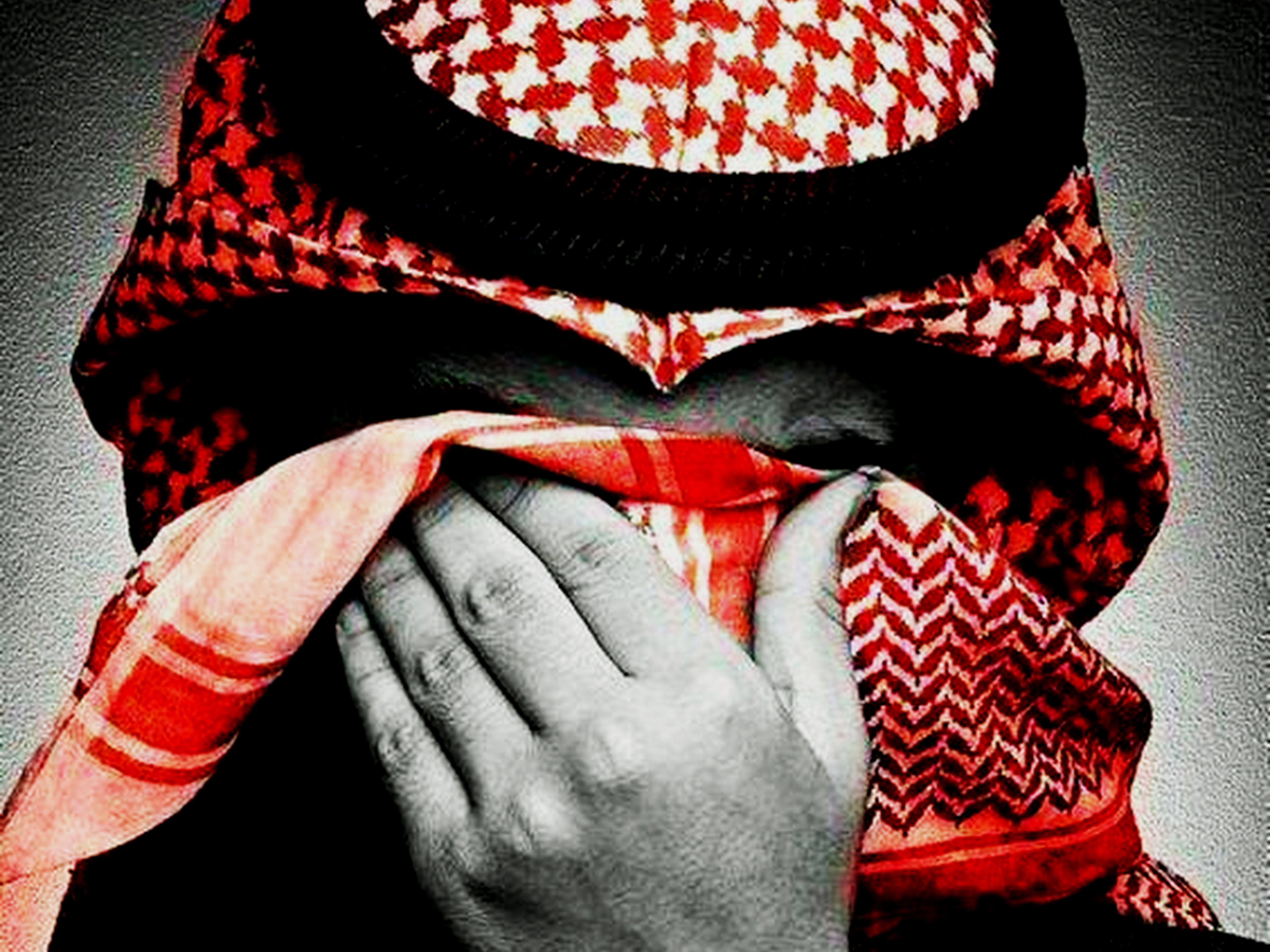 The Core Attribute of Discrimination

This behavior is one of the reasons why our world has suffered many wars and turbulence. Why is there a war in the Middle East today? Why are terrorists so determined against the West? It’s because Caucasians have caused harm to them that they seek such terrible vengeance. They have become mass murderers and suicide attackers. The same is said of us Blacks and Afro-descendants. Caucasians owe much of their overall wealth to genocide, barbarism, and the injustices perpetrated on none Caucasian people.

The more you investigate racism, the more you find that all other races of individuals are benevolent…”

If that is not enough, you should consider the aborigines and understand their story. What is their experience with the Caucasian race? Of course, not every white person is cruel, racist or bigotted but collectively as a people; this race has inflicted the worst kind of suffering on aboriginals. The more you investigate racism, the more you find that all other races of individuals are benevolent, except for Caucasians. Most other race of people integrate culturally, mix with minimal drama, and exchange resources through business and commerce without enslaving, exploiting, annihilating or degrading their counterparts. 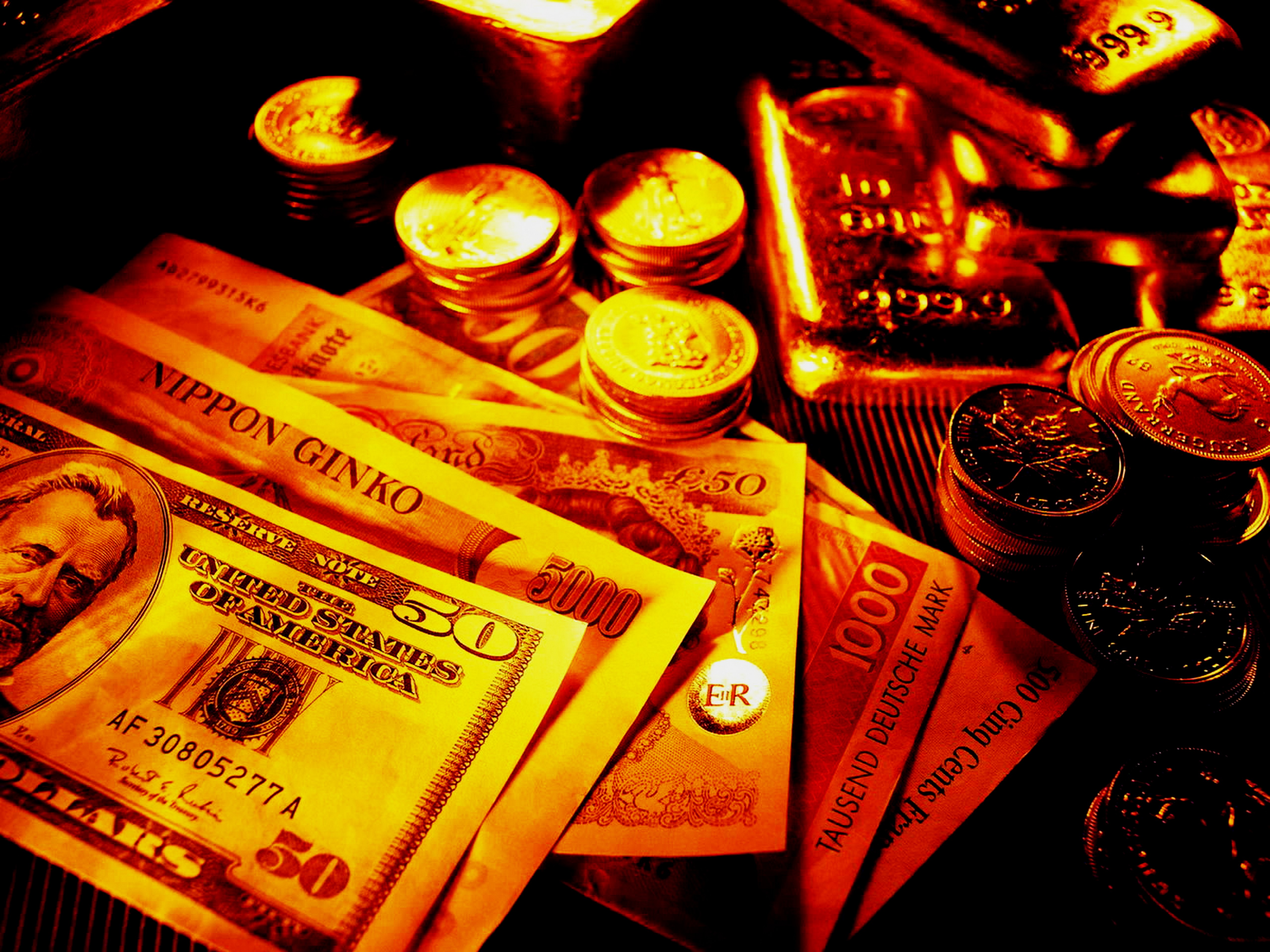 Exploitation of Africans & People of Color

When you take a good look, there are no natural or mineral resources on Caucasian homelands; they also do not have the best climate. However, this is the race that wants the rest of the world to exalt it above all others. How can this be possible when most, if not all of their wealth and knowledge were looted, stolen, exploited or deceived from other parts of the world?

… no one is looking for revenge.”

Shouldn’t they be humble? Seeking forgiveness? Ending racism? Especially since they’ve wronged so many other races of people and none has called for the total destruction of the Caucasian race. With a chronicle engraved with malice and cruelty to Arabs, Blacks, Aborigines, Africans and so many other breeds of individuals, no one is looking for revenge. All we have asked for is racism to come to an end. For the white race to finally accept that they are NOT superior. 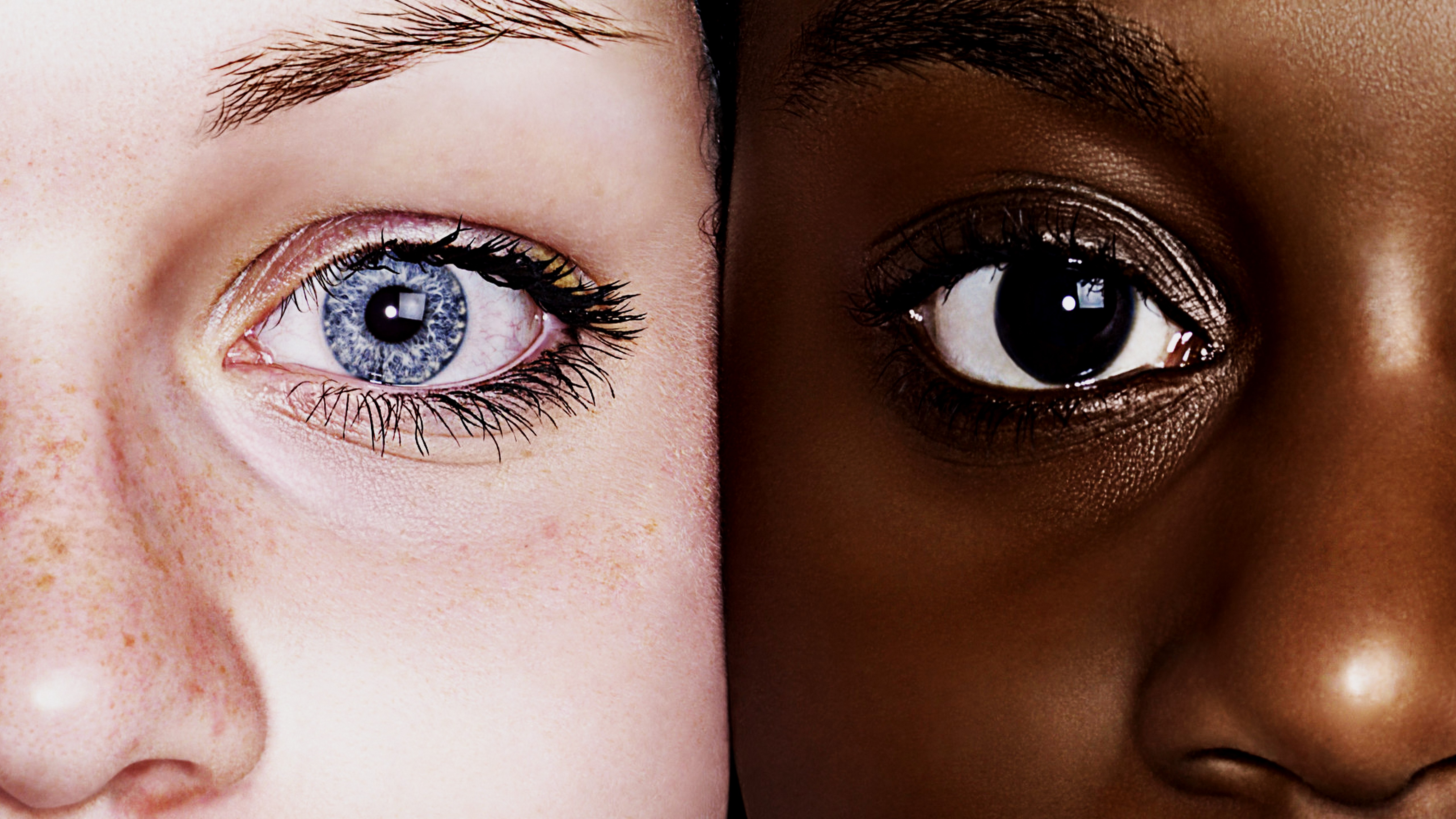 In 2017 it is time to end racism. Blacks, Whites, Asians, Arabs, Jews, Africans, Aborigines and South Americans, it is your duty and your right to speak out against racism. It is your responsibility to boycott communities that commit this atrocity. It does not matter if the act is against you, or if it is against another person from another ethnic or cultural background, it is our responsibility to face racism and eliminate it from our psyche, our neighborhoods, our communities and our world.