A Tribute to Richard Taylor

…along with my prayer wary parents and Richard’s entire family,
I also met my grandparents and uncles Karim and Tairu who had also been deeply.”

In my pedagogy, I was taught that grief comes with [1] shock/denial, [2] anger, [3] bargaining, [4] depression and [5] acceptance. Such is the shattering emotional pain that has come with losing Richard Taylor. For me, he was the friend I had before I knew I had a brother. When I was in Africa, separated from my parents, for those eight years, looking forward to meeting with them, Richard and his family had heard of my effort and joined my family in prayer and they supported my brother, sister and myself.

Together, they dreaded every repugnance that was heard of our experience, sympathized with our setbacks and celebrated when we finally get out. For them, their support was equally natural as our close relationship endured through the decades. It is a family connection to legend.

Once I arrived in New Jersey, along with my prayer wary parents and Richard’s entire family, I also met my grandparents and uncles Karim and Tairu who had also been deeply worried about us especially with the stories they heard while anticipating our arrival. Richard and I became friends instantly. We had much in common, it seemed that we had grown up and lived in the same town. Oh, how I wish we could go back to the time we shared in South Bound Brook. We did not know it was going to move so fast.

We participated in all the activities of young men of our time. We drove cars, dressed to the hilts in name brand clothing, dated the finest women, worked hard, traveled and enjoyed leisure together. We went to the cinema, popular shopping malls, enjoyed sports and challenged each other in video games. We ordered dinner and takeout from countless restaurants, almost as if, every time we got together, there had to be a celebration.

Both from God-fearing families we remained grounded in our faith. Richard had many talents. He was a cartoonist, a graffiti and tattoo artist, a songwriter, poet, lyricist, hip hop artist, producer, dancer just to name a few. In our world, men are known to spoil their mom, aunts, sisters or that lucky lady with a delicious meal cooked and served by no other than yours truly. So Rich was no exception.

After All, we’re Jersey Boys, we’re American men, we flatter and spoil the people in our lives. If you ask me, I will say the one thing I enjoyed most about Rich was his ability to make people laugh. Yes, Richard had a hard knock story. Just because he was born and raised in the United States does not mean all was peachy for him or his family. Hailing from the unsentimental neighborhoods of Plainfield, New Jersey, there is basically no conflict he was not accustomed to. But you wouldn’t know from his jovial demeanor.

After All, we’re Jersey Boys, we’re American men, we flatter and spoil the people in our lives. If you ask me, I will say the one thing I enjoyed most about Rich was his ability to make people laugh.”

One time I was with him we were in the basement at the home he was staying. We were writing, freestyle rapping and creating beats together. We planned to work on several musical projects and was happy to feature two of them on my album. Our passion for music is such that was so misunderstood. We had lived a hard life. In doing so, written scores of rhymes depicting those situations. Back then we had no opportunity to record so we kept rhyme books.

Once our situation improved we embarked on recording the hard stories we had written as rhymes during the height of our struggle. Well, whenever a ring of two left footed, akimbo reasoning bigots chose to envy our talents they intentionally manipulated our rhymes as a depiction of our present devious intentions rather than stories of our hard knock situation, experience or disadvantage. It took pure grit to live and tell our story even though age 40 seemed unreachable. 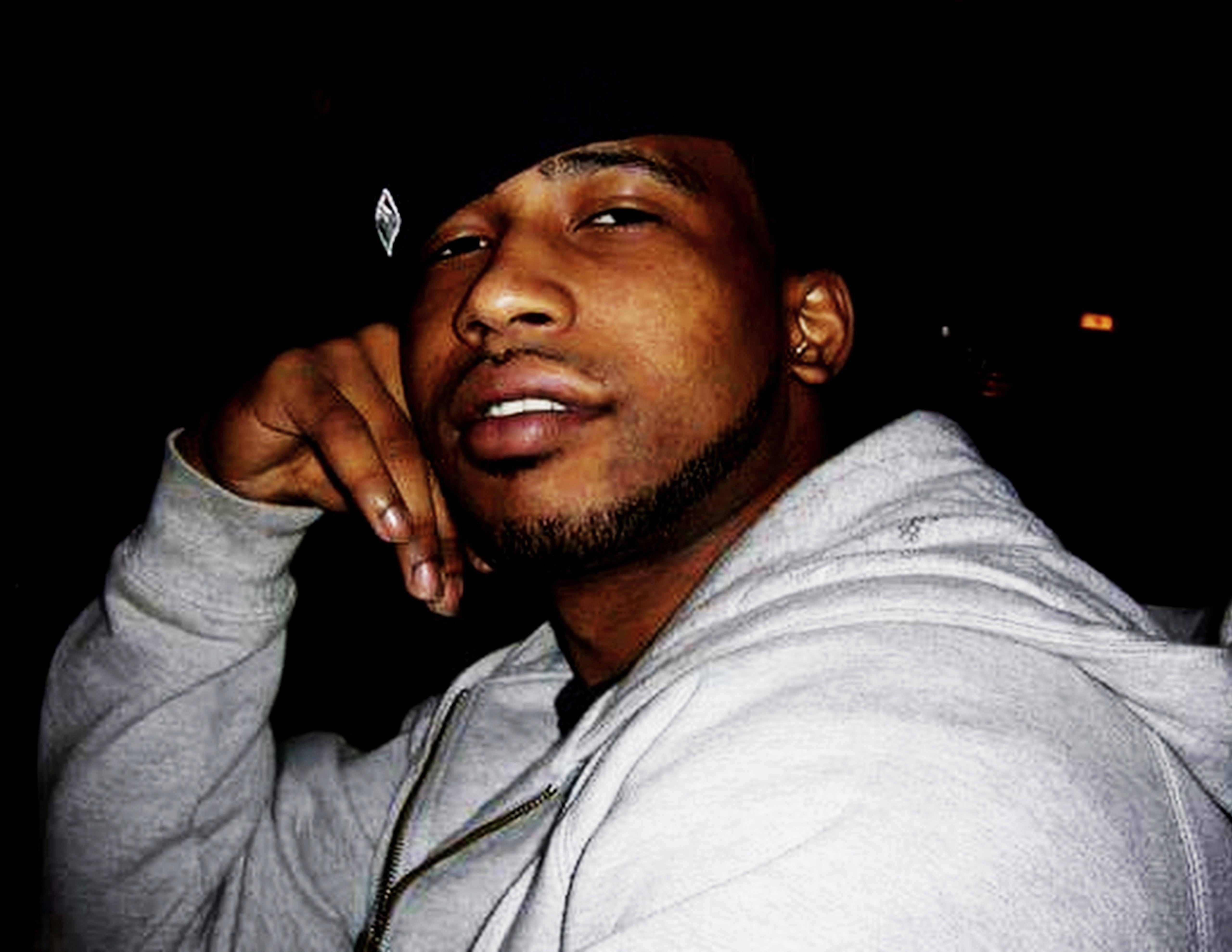 Like our homie, Jordan described it, “Rich was larger than life!” He used many monikers – “Dirty Money”, “Filthy Rich” and “Rich Realist State” to name few. He had one quality that was very ambitious to have in New Jersey. He was able to meet, connect and keep hundreds of well-wishing friends with whom we and they were supportive as brothers. These friends included males and females from almost every state in the United States.

For guys who came from such humble beginning, in Christian homes, this is a huge deal! It means no matter where you go at some point you will run into somebody that links back to us. The ever loyal son, father, uncle, cousin, nephew and best friend were unexpectedly seized from us last week. Since he was always in constant interaction with most of everyone in our network, many have last words with the kid we all know and love as Rich. Many of us will never forget our loyal friend who didn’t have to leave us so unexpectedly.

If I could bargain with the All Knowing for long lives, prosperity and good health, I would make that bargain.”

As he has gone before us to join our dearly departed in the next life, I applaud his bravery in that while many of us are still concerned with our own inevitable deaths, he has already passed that test of time. Rich has left us with a legacy in his music, his art, his family, his children and his many homies who came to be closer than brothers. Yes, I grieve because of his untimely end. We were fixing to work on his album. I grieve as I’m in shock and denial that it was he who was called to eternity. I’m angry because of all the things we wished we could have done but never had the means to do.

If I could bargain with the All Knowing for long lives, prosperity, and good health, I would make that bargain. I am depressed because of the unhappiness left behind with his mother, children, sisters, brothers, aunts, cousins, nephews, and nieces. Although it is difficult to accept and I wish this is a hoax, that he would surface in his classic Rich style with an explanation why this shattering news was started, I accept his departure because he’s gone to a better place.*